Xiao Zhang Lin from “I Cannot Hug You” brought me here as I was curious to know more about his other dramas. I was surprised to see that he was in this one because I thought that this drama would have been a flopped when it came out. How wrong was I?! I am in love with this show and I have to say, this is probably one of my top 5 dramas of all time!

双世宠妃/The Eternal Love might not be an expensive production when compared to other dramas such as “The Empress of China”, “Hua Qian Gu”, etc., but the plot, passionate acting and chemistry between the actors and actresses just grab your heartstrings. Plot Summary:
The Eternal Love is set in the fictional Dongyue country where the princes fight for the throne. Due to some mystical force, Qu Tan Er (Liang Jie) develops two different personalities: she occasionally switches from gentle and reserved to uncivilized and bold. She is being offered to the eight prince Mo Lian Cheng (Xing Zhao Lin) for marriage, but Lian Cheng is suspicious of Tan Er’s relationship with the crown prince for whom she once tried to commit suicide. Nonetheless, Tan Er slowly manages to gain his trust with her bold and bubbly personality and the two end up falling deeply in love. However, her other gentle personality is still yearning for the crown prince and wishes to help him become king…

There are 24 episodes in total and each episodes are around 30mins in length – not too long and perfect to watch everything in a few days!

The two main reasons why I think this is one of the best:

However, some things this drama could work on are:

Btw, even though I’ve finished this drama just last week, I’m rewatching it again today as I’m typing this. It has been in my head the whole day (I think its because I’ve been playing the OST on repeat) and now I’m laughing, crying and falling in love again! 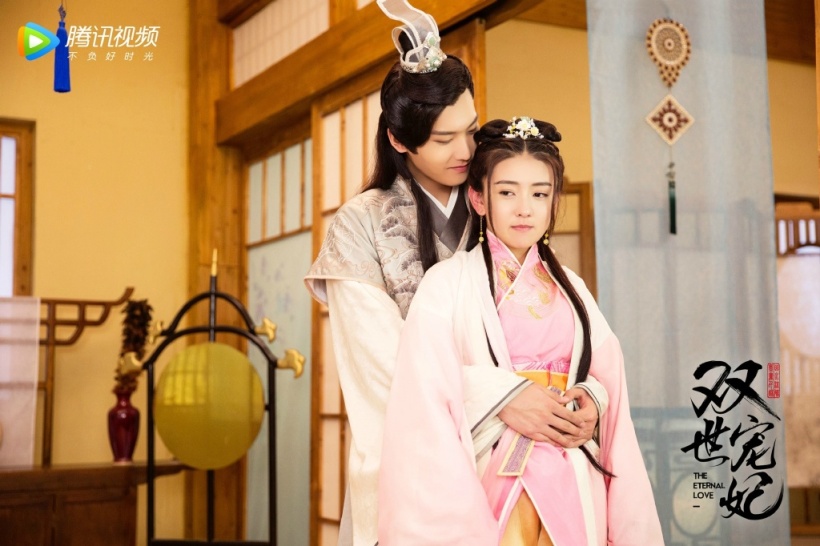